bunch of new shit in the mailorderlist 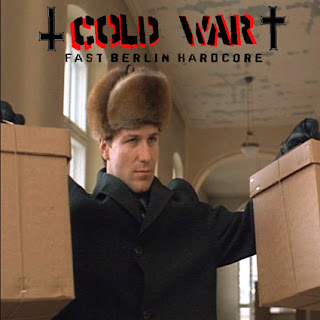 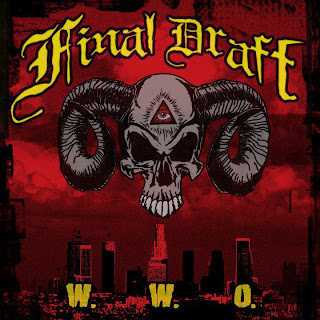 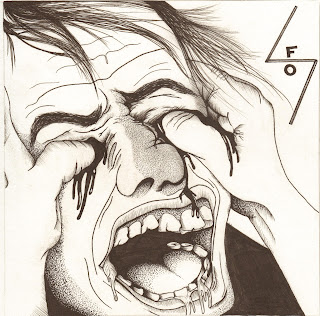 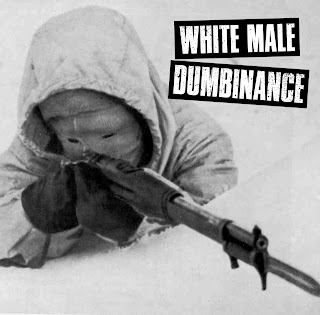 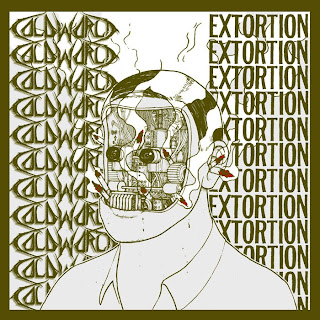 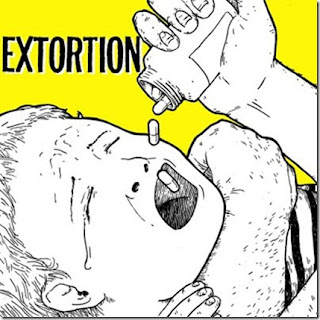 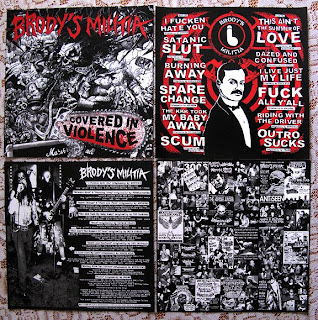 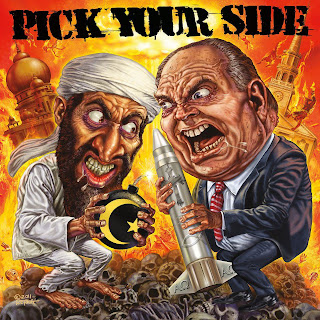 pick your side  cd 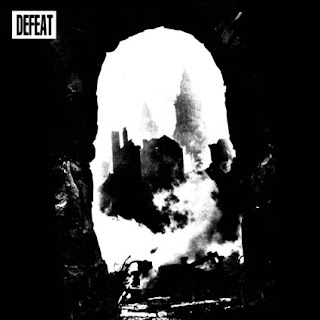 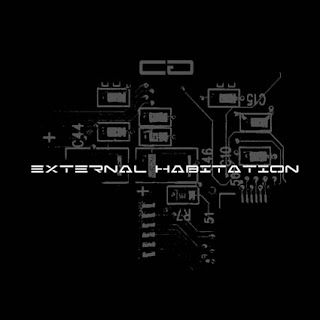 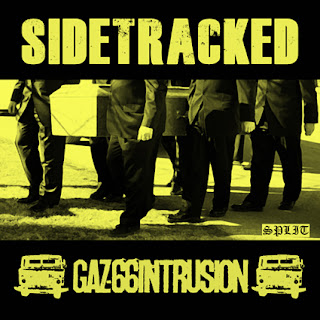 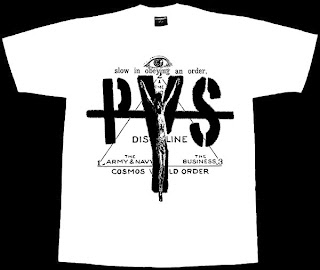 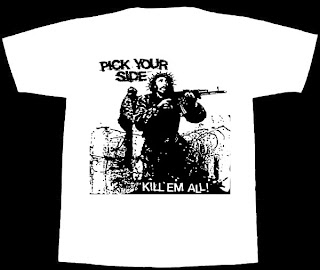 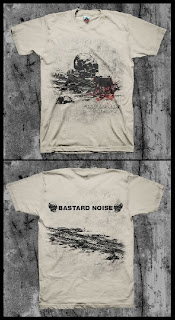 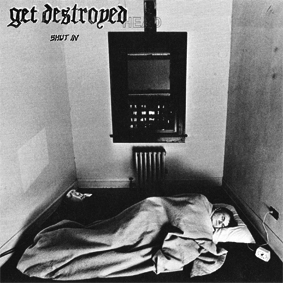 RSR 108: Get Destroyed - Shut in - 7” -: I listed their last EP as exactly that, their "last" EP. But upon its release, GET DESTROYED! were re-invigorated, wrote a ton of new songs and are back in action. 8 Tracks of full-on Arizona power-violence. 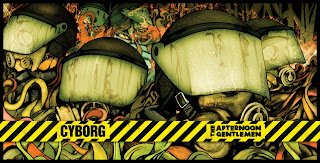 RSR 113: Cyborg/The Afternoon Gentleman - 7” -: This is the first split release as follow the nice demotape by Cyborg from . These guys also play in WEEKEND NACHOS, but here they stick to the Powerviolence sound like the earlier W.N. releases, hardcore punk smashers between crude 90s fastcore and maniac grindcore. INFEST, SPAZZ and CROSSED OUT. THE AFTERNOON GENTLEMEN can be called the 's brutal answer to, and they're no doubt as tight as, CYBORG. Their "Pissed Again" 7" had awesome reviews comparing them to a whole slew of grind/pv bands (DESPISE YOU, HELLNATION, INSECT WARFARE, SPAZZ), all adequate comparisons but they are still their own band. A must!

RSR 116: Hatewaves - The tomb - 5” - : HATEWAVES return with a new six song 5"ep of blast beat ridden hardcore with obnoxiously heavy mosh parts in the vein of Haymaker/Iron Lung, played by members of Pulling Teeth and Triac as a fitting tribute to the life of TheXBeast. Gatefold cover limited to 500 on black vinyl, us pressing by a389. 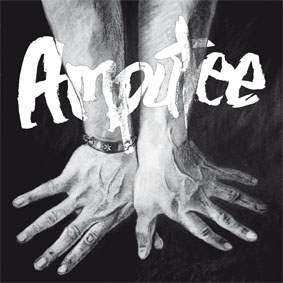